Just over a week ago, with heavy hearts we started #107days for the second time. Two years after LB was admitted to Slade House, we have seen little accountability for his death. In spite of the torturously slow progress towards #JusticeforLB through the conventional channels, we have been blown away by the network of people who have joined together to form the movement that is #JusticeforLB.

Your chance to be famous!

We are delighted that one of the events that will fall within #107days is the film about LB, funded by Oxford City Council and produced by My Life My Choice and Oxford Digital Media. The film makers have requested:

As many video clips from people involved with the campaign as possible, to show its global reach. All we’d like them to do is hold up a sign that says #JusticeforLB and then say it. Very importantly, they need to film it landscape (sideways) not portrait.

The films are needed in the next week and once you’ve recorded them you can upload them on WeTransfer (it’s free of charge and allows you to share large videos) and send us the link to JusticeforLB@gmail.com. We can then share them with the film makers. Don’t worry too much about the quality, you should just be able to film them on your phones or tablets.

Tell us what impact we’ve had on you

In addition to the filming request, we would really welcome hearing from you about what impact the campaign has had on you personally. You can tell us by filling in the form here. We’ve had over twenty responses so far and some of the highlights are below.

Highlights of what people have said so far

‘It made me feel like the chances of my daughter and many, many children, young people and adults like her being treated with equal respect and dignity as any other member of society became a real possibility. It reinforced that, collectively, people can drive change. It showed that there are a big bunch of incredible, courageous, brilliant, kind and clever humans out there who want to ensure that justice, respect accountability are not just hollow words’

‘I was encouraged by the solidarity of right-minded people, who don’t see the dudes as a problem to be solved. I loved the creativity, the wisdom, the critical feedback on policy and the laughs, as, oddly enough, there were tons of laughs’

‘#107days made a big difference to me. I was deeply moved by Sara’s blog and Connor’s story and I appreciated the opportunity to reach out and show my support. It made me think about my own daughter’s future. I learnt a lot from the contributions made and I made a conscious decision to volunteer with adults with LD as a result. The campaign itself was so inspiring and it was rewarding for me to put time and effort into something that was not driven by money. I definitely question and challenge things more in my daughter’s life and have ‘virtually’ met some great people along the way!’ 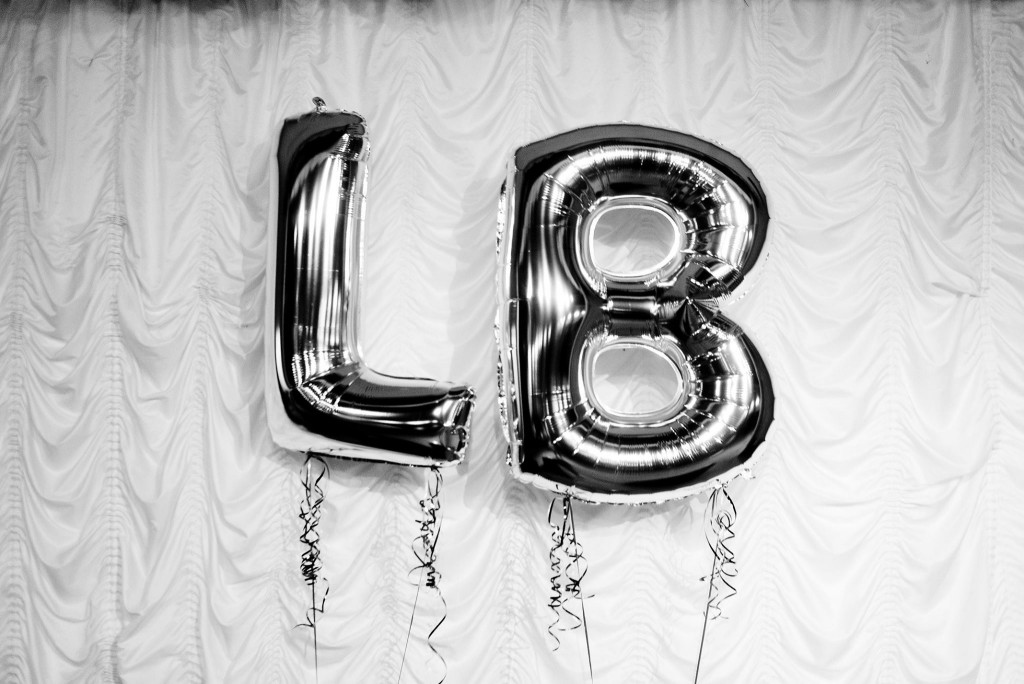