An apathy of action plans

Today the Care Quality Commission publish the latest report into Southern Health following their January 2016 inspection. This inspection was triggered by the horrendous failings reported in the Mazars report that was published just before Christmas last year.

What was the focus of the inspection?

The latest inspection, requested by the Secretary of State for Health, Jeremy Hunt, looked at:

What did the inspection find?

Given this inspection was announced, and the failings had been known about by the Board for months before the Mazars report was published, it seems impossible to believe what CQC found:

The CQC were so concerned by what they found the asked the trust to take immediate action to ensure the safety of patients at Evenlode and Kingsley ward at Melbury Lodge. We served a warning notice that informed the trust that:

Patients are still at risk and the leadership is still failing?

These failings have been clear since before LB died, for four years the same leadership as is currently present have been addressing them.

CQC could not be any clearer about the ongoing failings at Southern Health and the role of the leadership within that. Paul Lelliot, Deputy Chief Inspector of Hospitals and Lead for Mental Health said:

In spite of the best efforts of the staff, the key risks and actions to address them were not driving the senior leadership or board agenda. It is clear that the Trust had still missed opportunities to learn from adverse incidents and to take action to reduce the chance of similar events happening in the future…. I am concerned that the leadership of this Trust shows little evidence of being proactive in identifying risk to the people it cares or of taking action to address that risk before concerns are raised by external bodies.

What will happen now?

In December Jeremy Hunt promised the House of Commons that action would be taken, he said:

Clearly, important changes must happen there [Southern Health] and must happen quickly, and we will do everything we can to make sure that they happen.

We are waiting to hear the official response of NHS Improvement but we’ve been told that no action will be taken at the moment. Instead Southern Health will produce another action plan.

How is this possible? How many lives have to be lost? These risks have been known about since 2011, the same leadership has been in place the entire time. To quote CQC, again:

the Trust’s governance arrangements did not facilitate effective, proactive, timely management of risk. Where action was taken by the Trust to mitigate risk, this was delayed and mainly done in response to concerns raised by the CQC.

What are we waiting for? Four years of action plans and false promises have got us here, what more is needed? 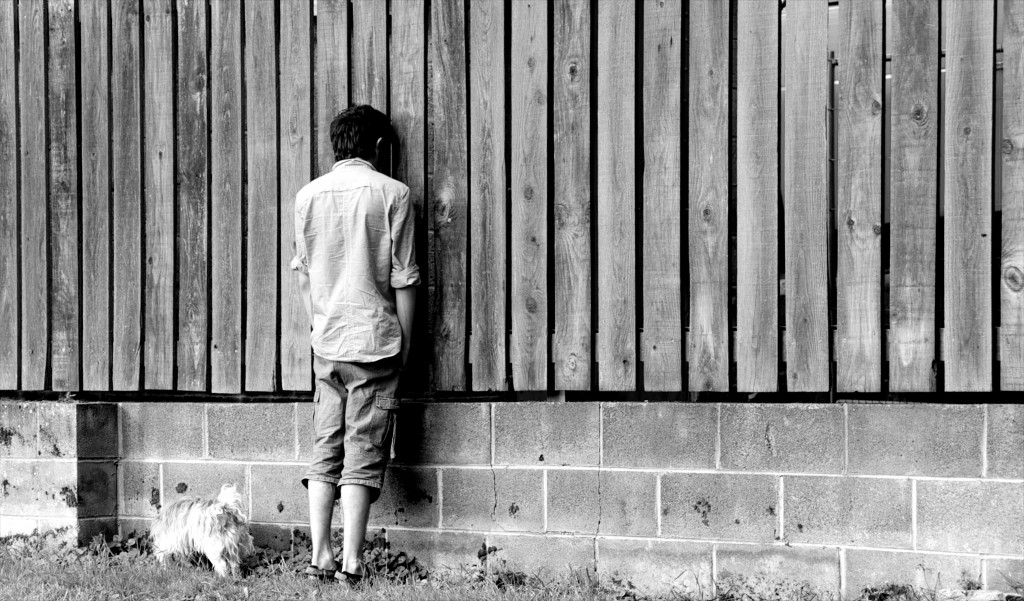 7 responses to “An apathy of action plans”